Skip to main content
Posted by Jennilynn and Jeff July 06, 2014 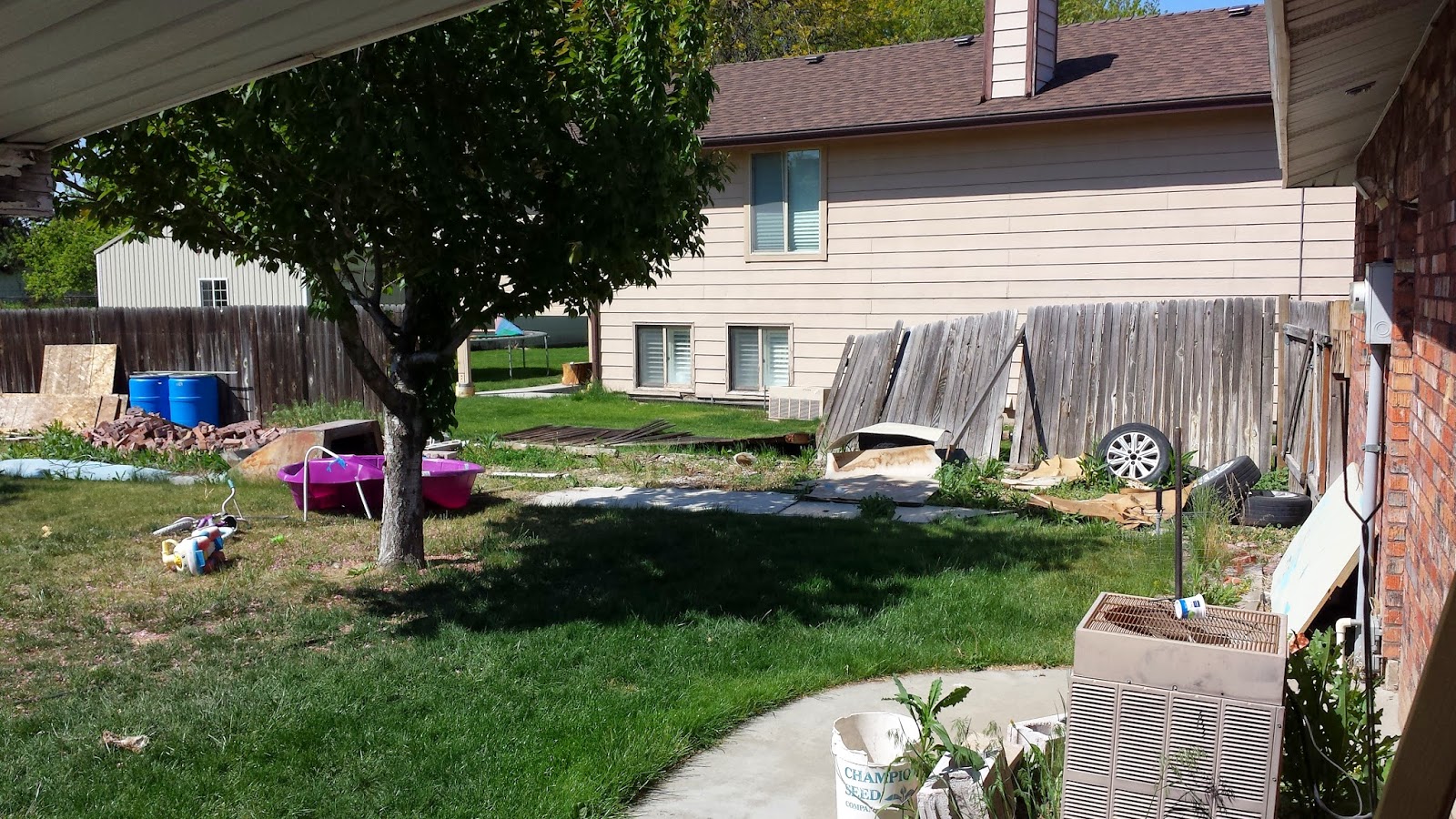 A storm blew our fence down requiring a temporary fix by Jeff, but still unfinished 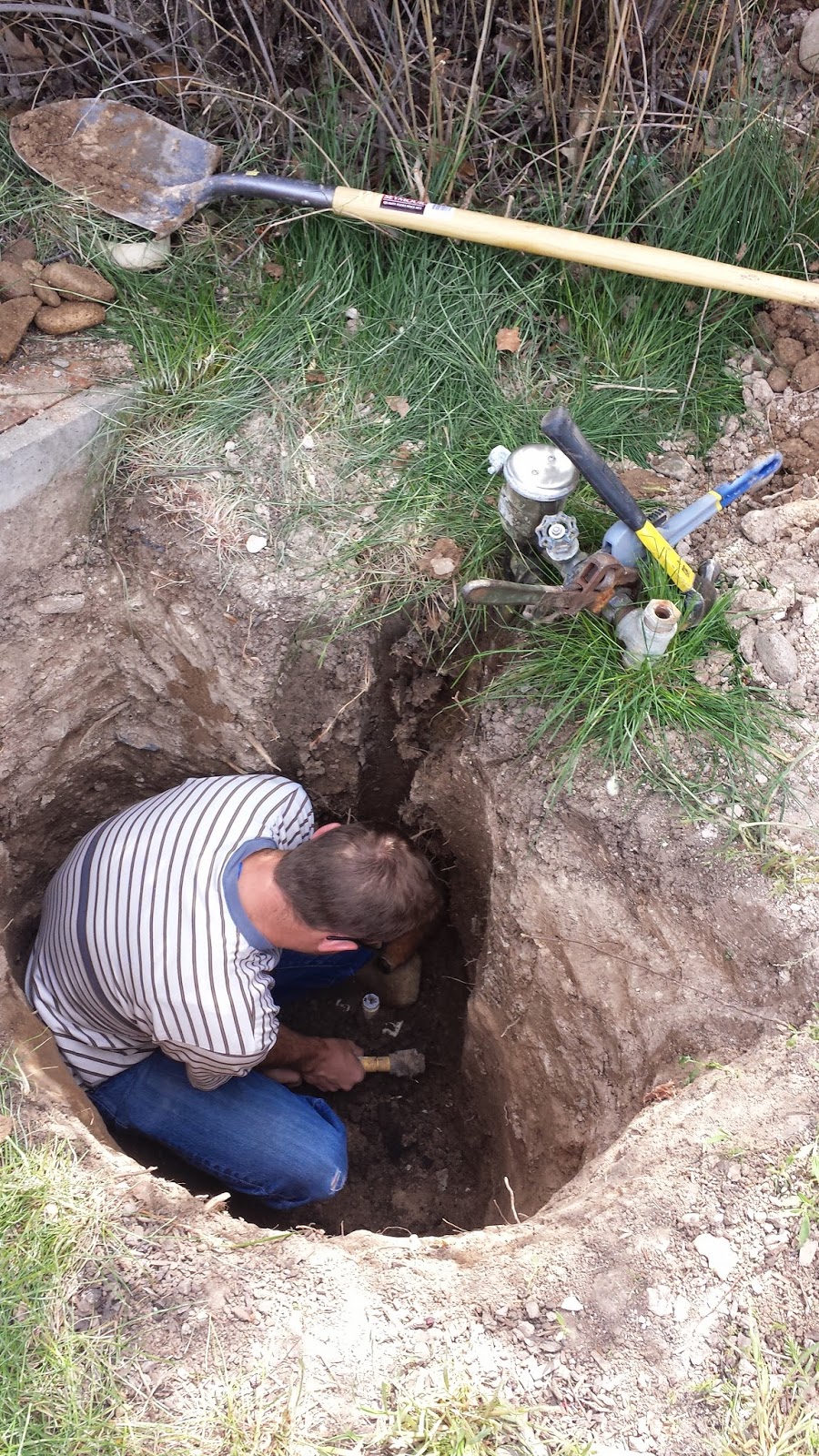 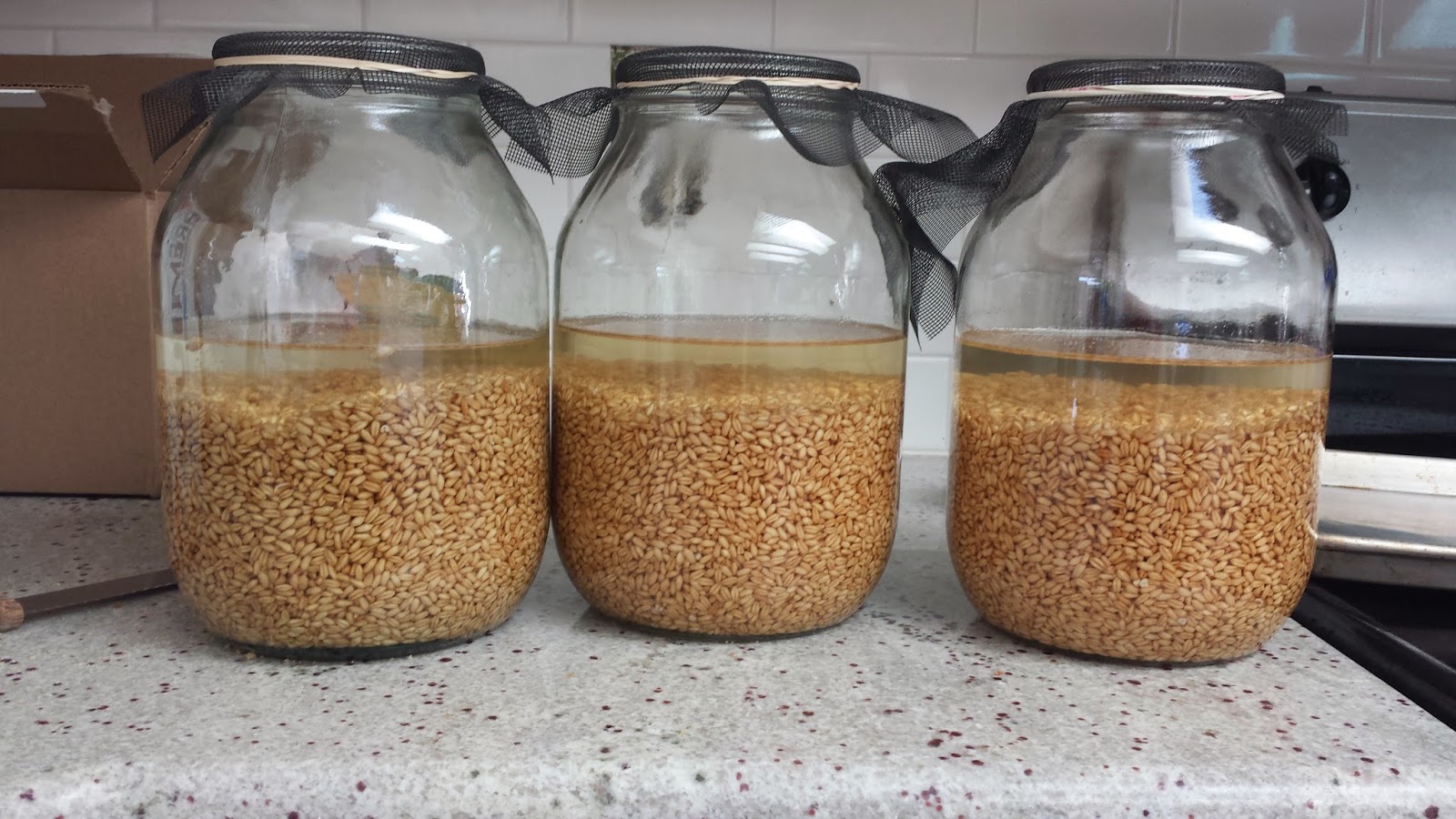 Sprouting wheat for the first time.  I was surprised to find out that my grandmother used to soak her grains.  That step has been forgotten but it is important.  It reduces the amount of phytic acid, allowing minerals/vitamins to be absorbed into the body.  It is easier to digest as well.  So I now sprout my wheat for 24 hours then dehydrate it for a few days before grinding it down into flour which I mainly use for my bread making. 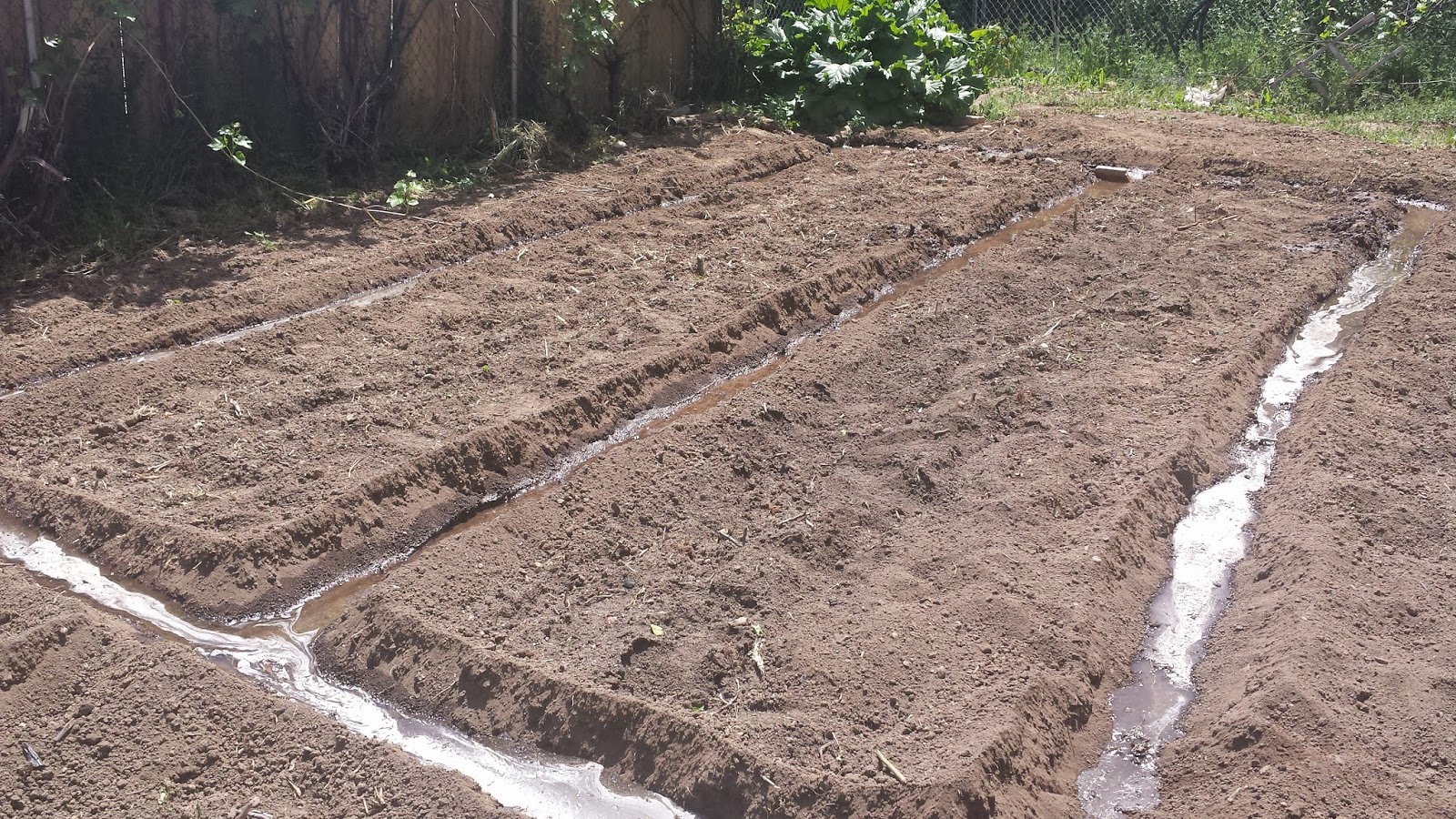 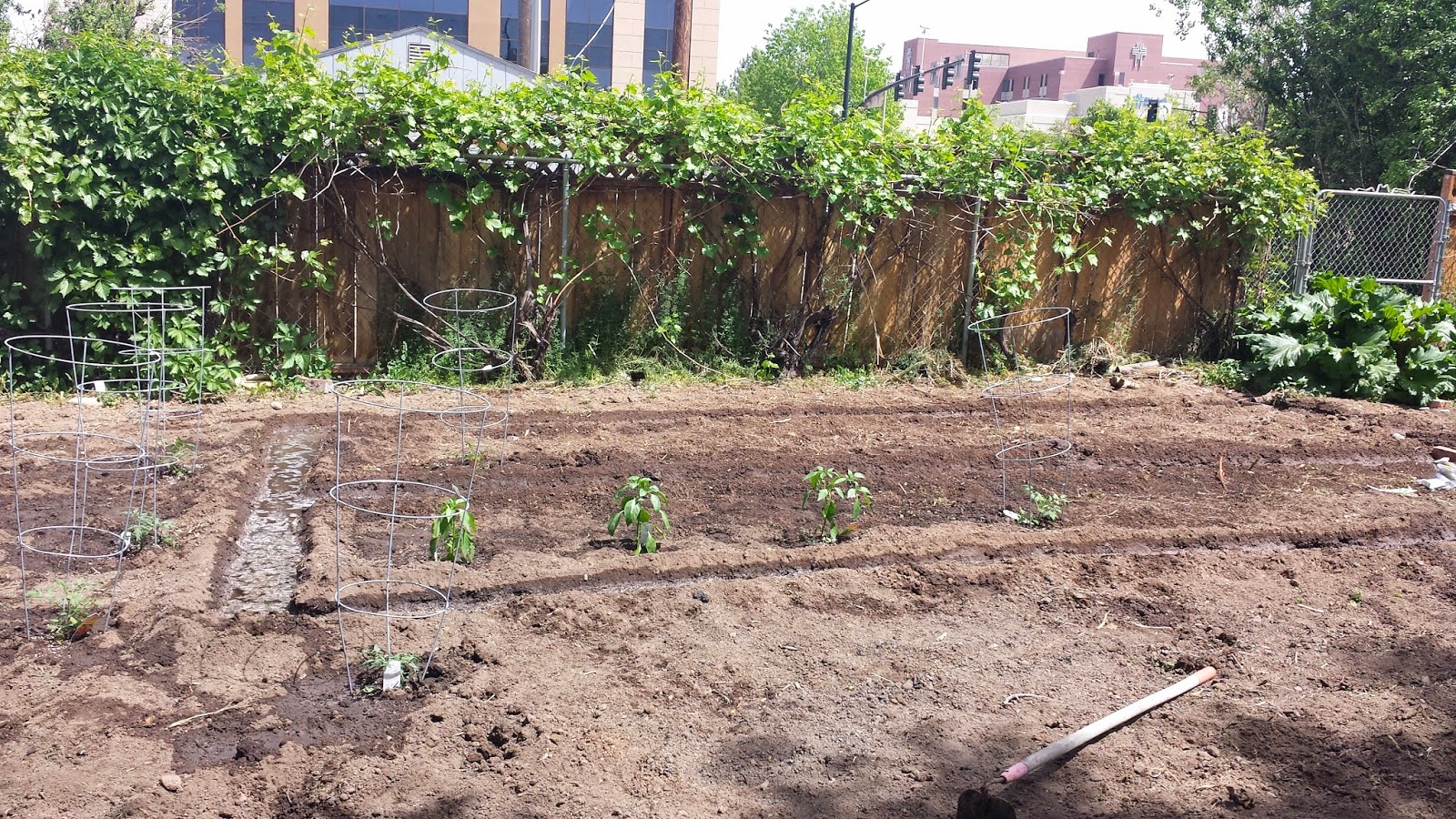 I am not posting a picture of what my garden looks like right now.  The weeds are ahead in the battle at this point. 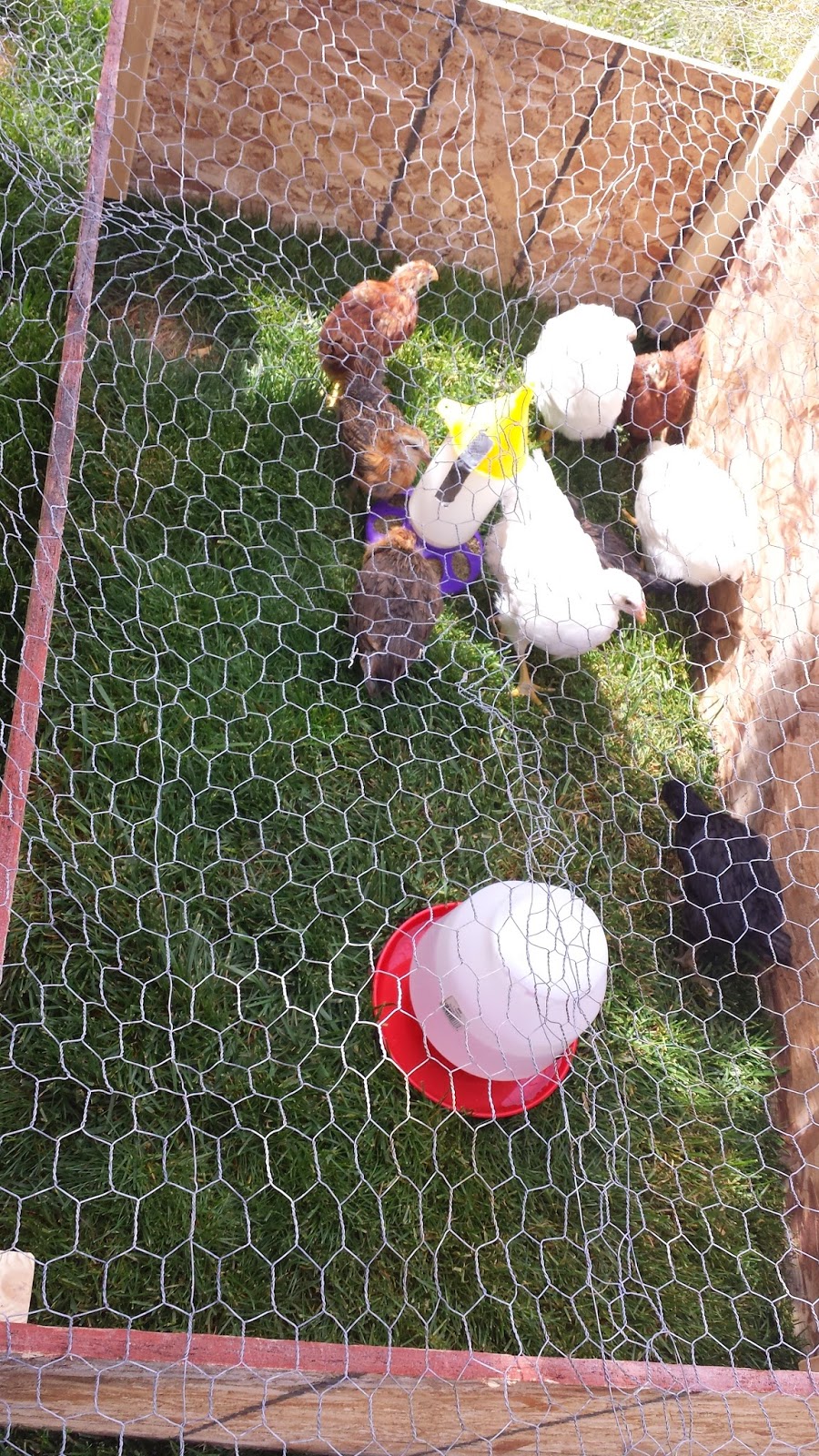 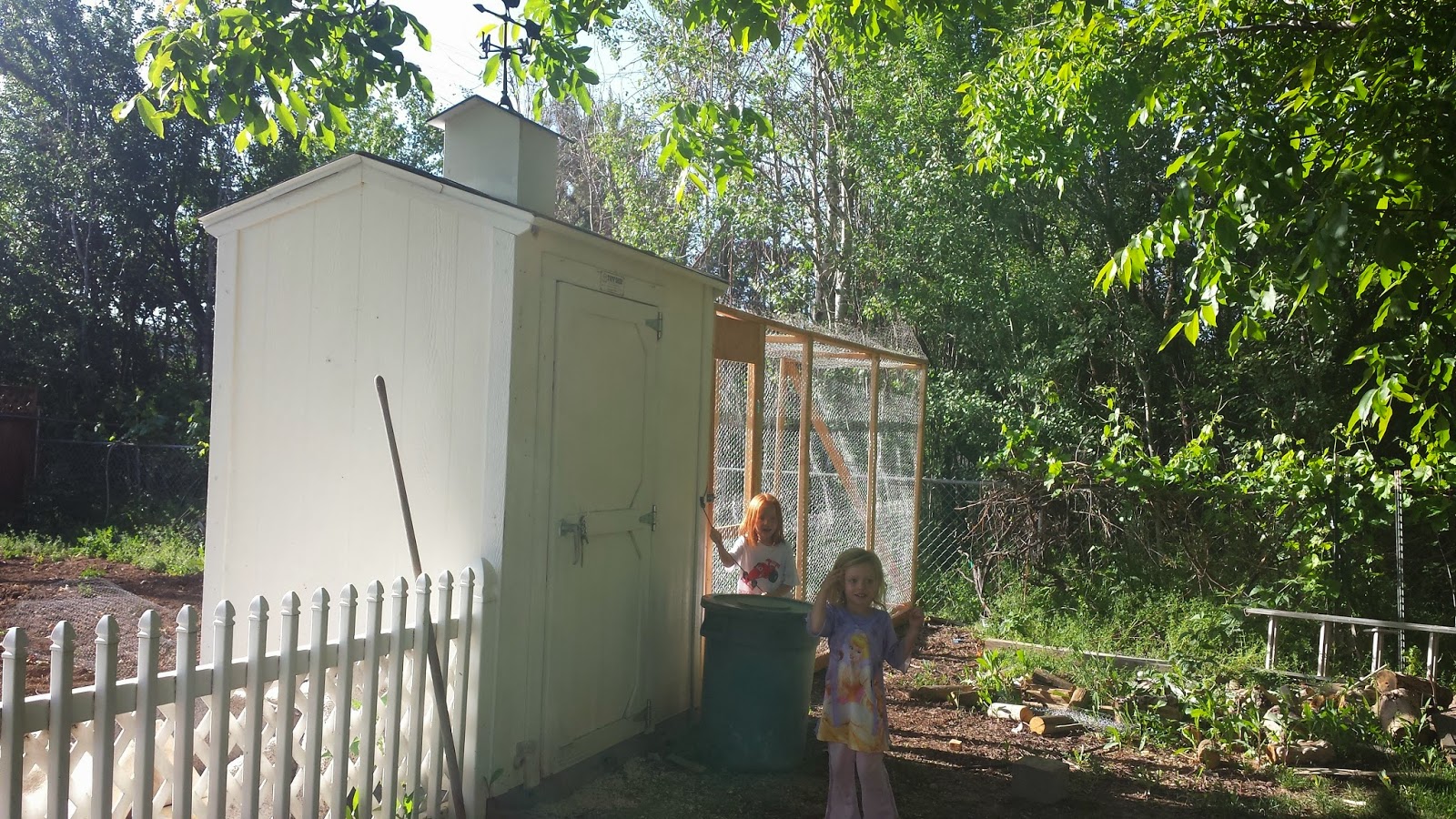 Jeff added a run to the coop 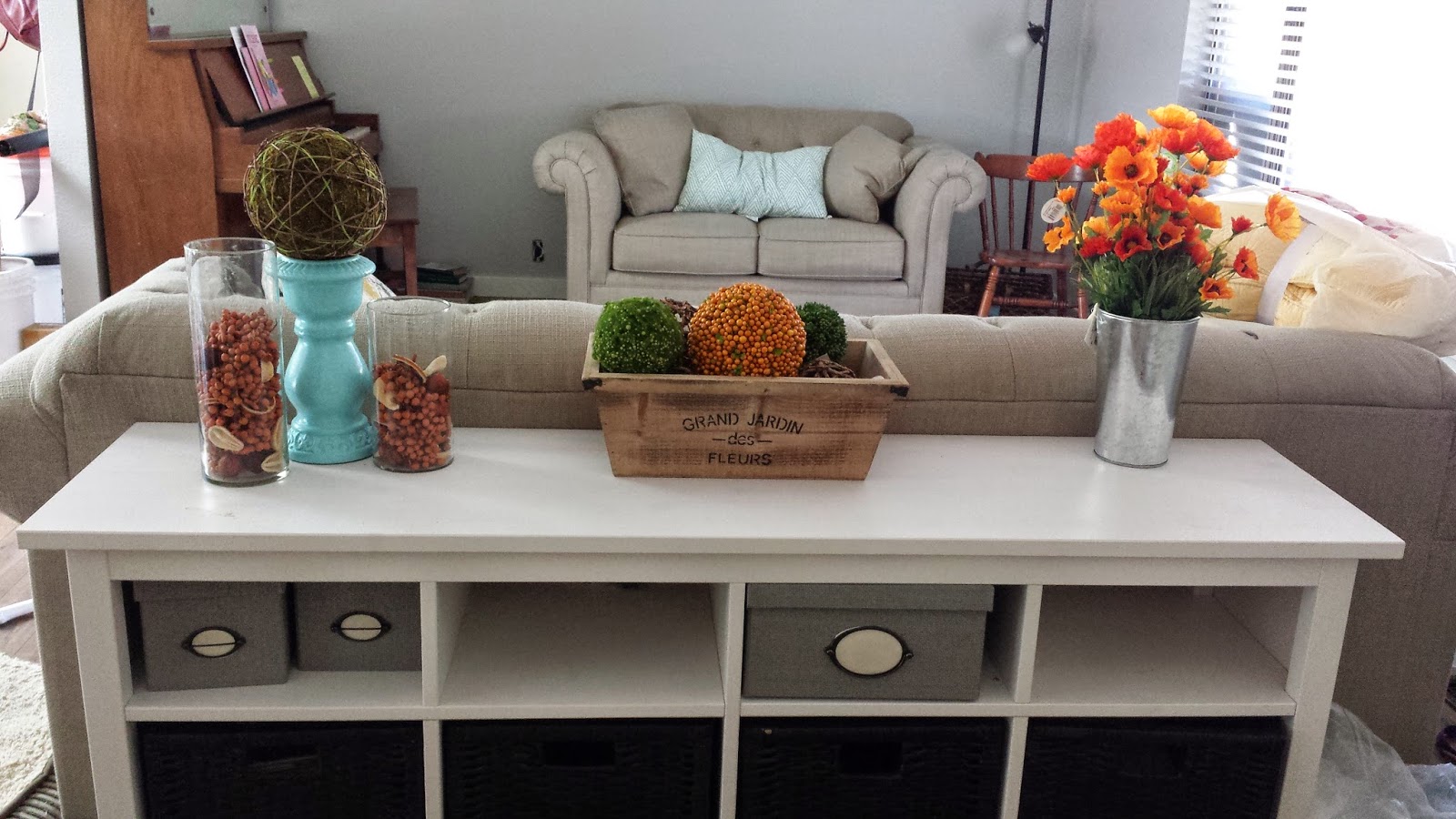 Been doing some decorating... still not finished 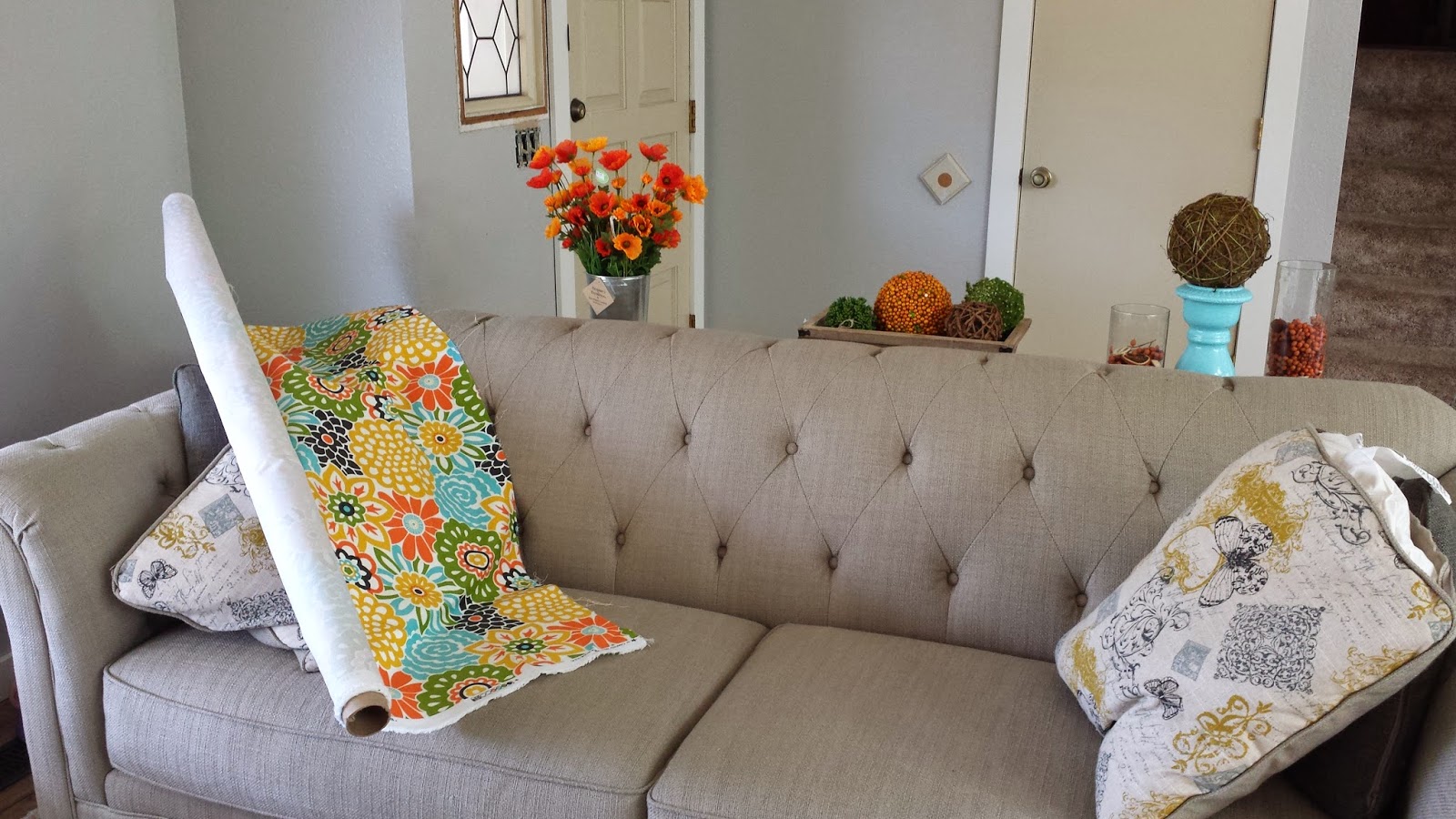 Replacing the pillows, with the new fabric shown in picture, still not finished.  Will be adding some navy blues too.
We are also in the middle of remodeling Joelle's room which was supposed to be done in time for her birthday... unfinished.﻿

Tammy Quinn said…
Nice chickens--we have had our backyard flock for 4 yrs. now. I even have the girls in 4-h for poultry. Let us know if you need any advice. Just to foreworn you we have had several attacks of raccoons (they eat chickens) and they get thou chicken wire pretty easy. We had to switch to a chain-link kennel and placed a roof overhead because those raccoons can climb. If you have chicken wire I would also recommend that you lock up your hens at night--that's when predators usually come out.
July 9, 2014 at 9:22 PM