Skip to main content
Posted by Jennilynn and Jeff June 08, 2014

Day at Disneyland!  The kids were super excited to go to Disneyland.  I was excited for them.  It was a fun trip but would have been so much better if we had not gone there during spring break.  There was a sea of people everywhere and the lines were very long.
It helped to have my sister Kristy there who is an amazing Aunt (and sister)! 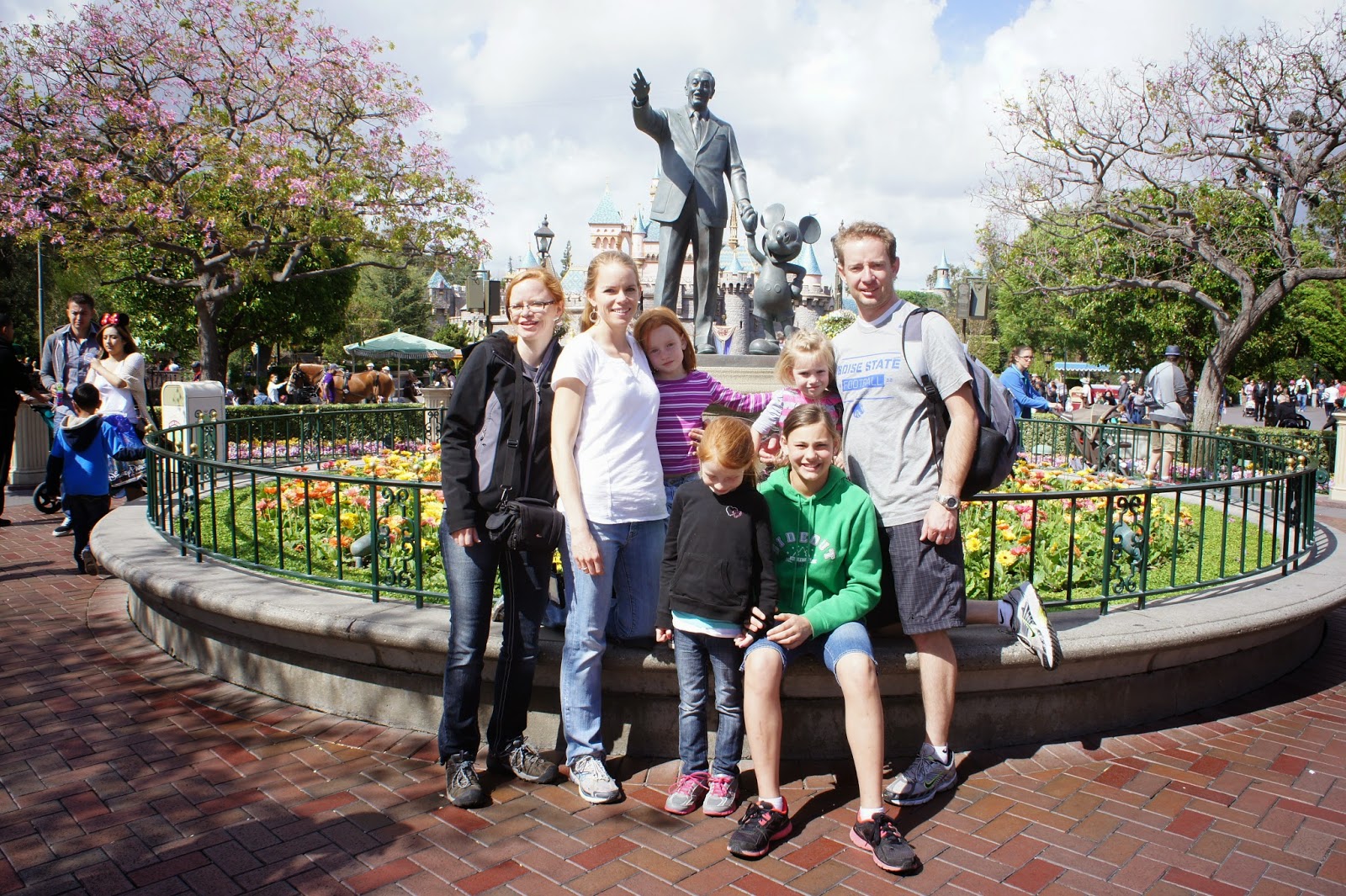 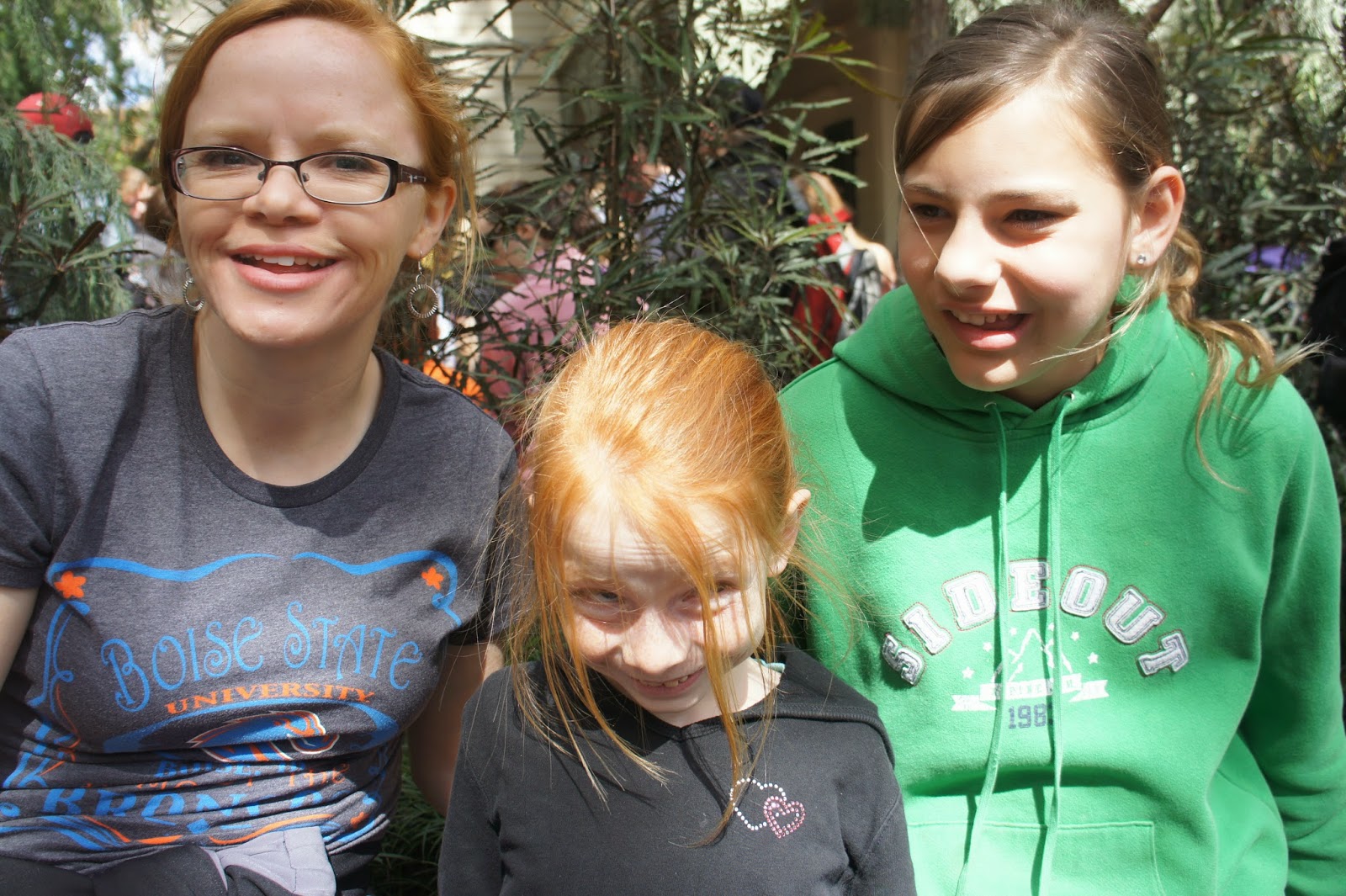 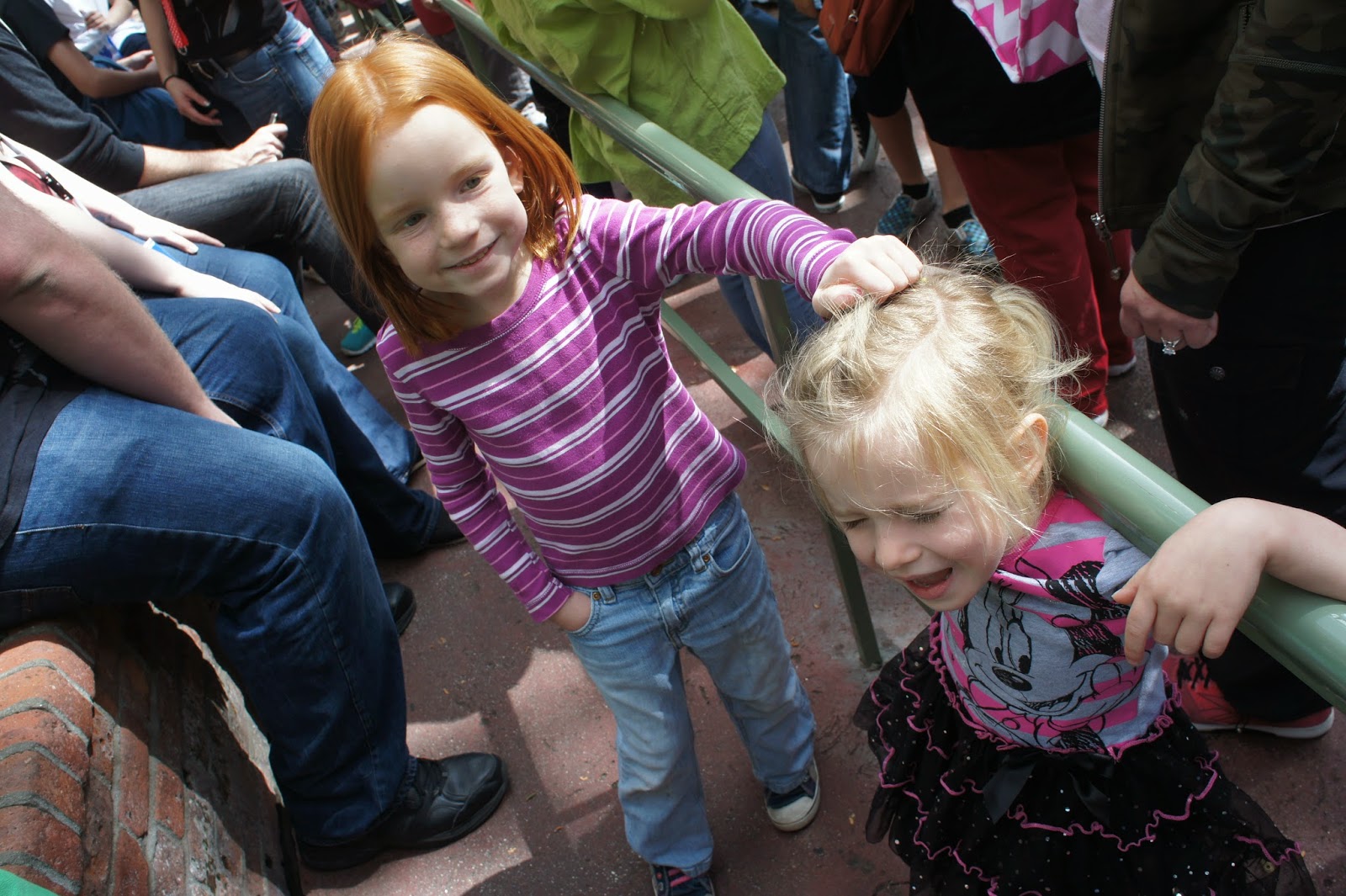 First person to get lost was actually Jeff.  He had left his cell in my pack and went to get some fast passes.  He had no way of knowing where we were and was able to borrow a phone but didn't know cell numbers to call.  Fortunate for us, we somehow found each other.  Note to self, 1) come off season.  2)  designate a meeting "got lost" spot.  What was more scary is we lost Gabrielle while waiting in line to go to the pirates of the Caribbean!  We were fortunate again to find her with one of the security people and she was only missing for maybe 5 minutes.  But those 5 minutes didn't feel short. That feeling of losing a child, I don't ever want to experience ever again!  This leads to note to self number 4, put a leash on your child or never let go of their hand! 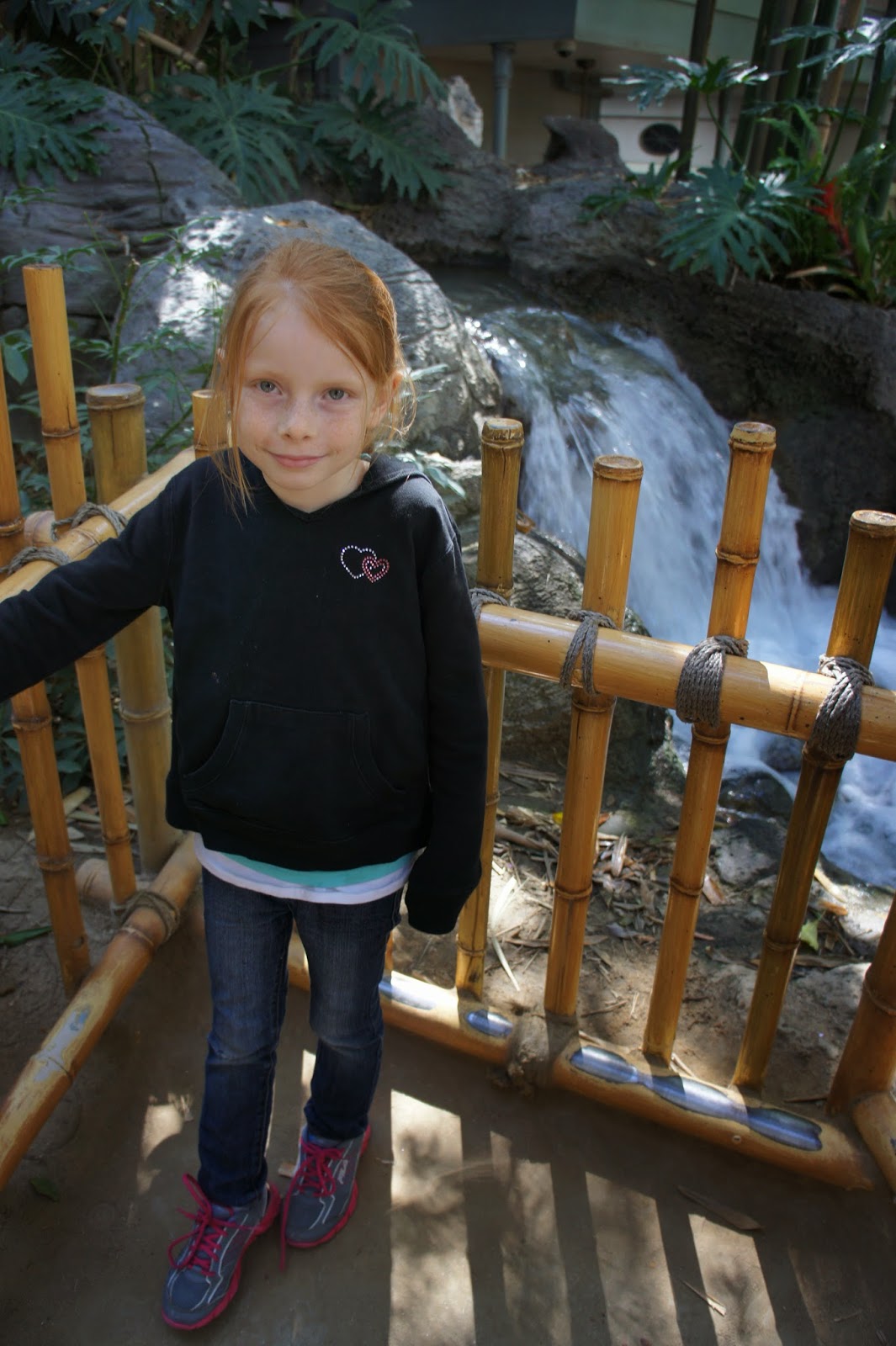 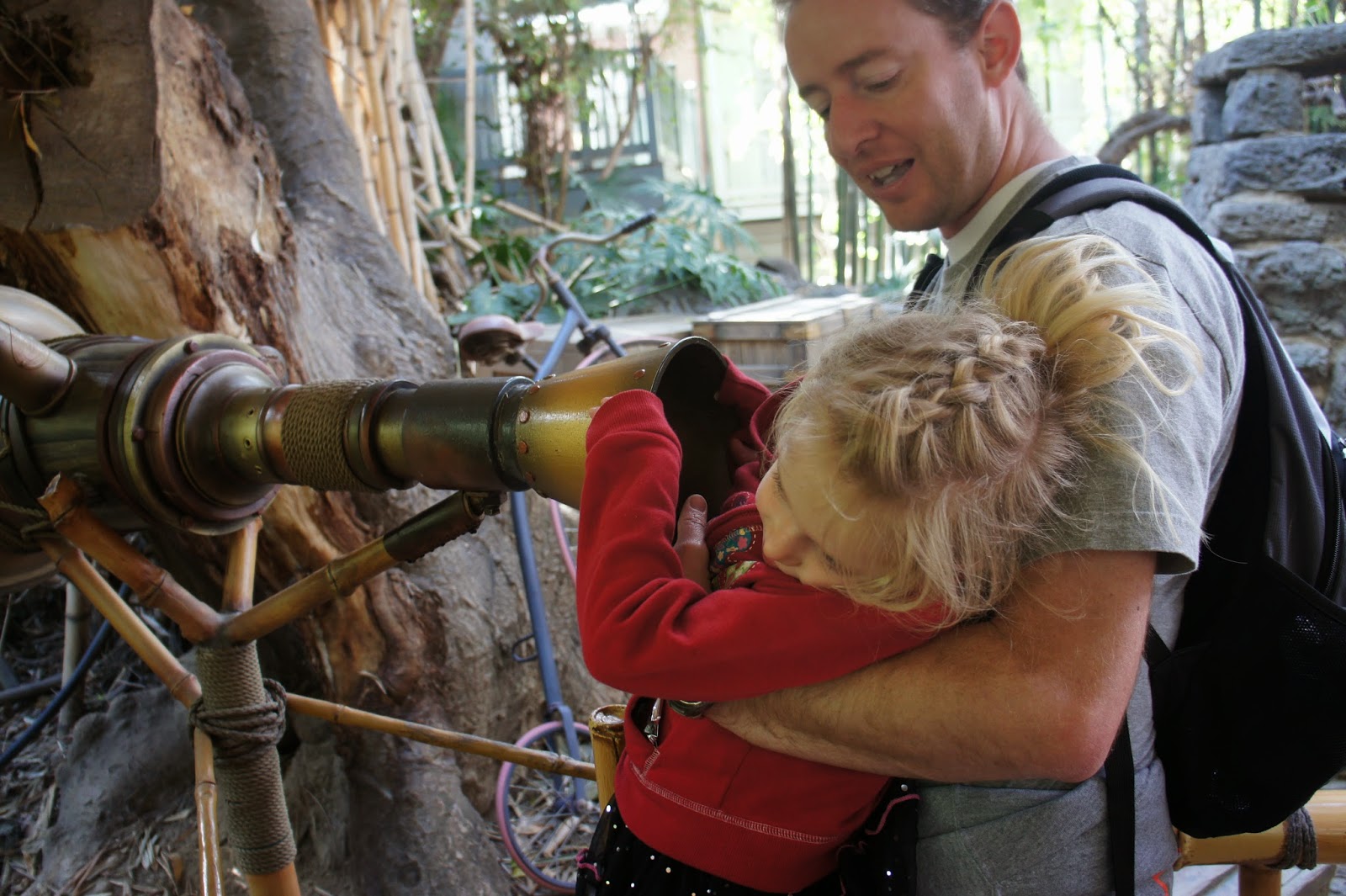 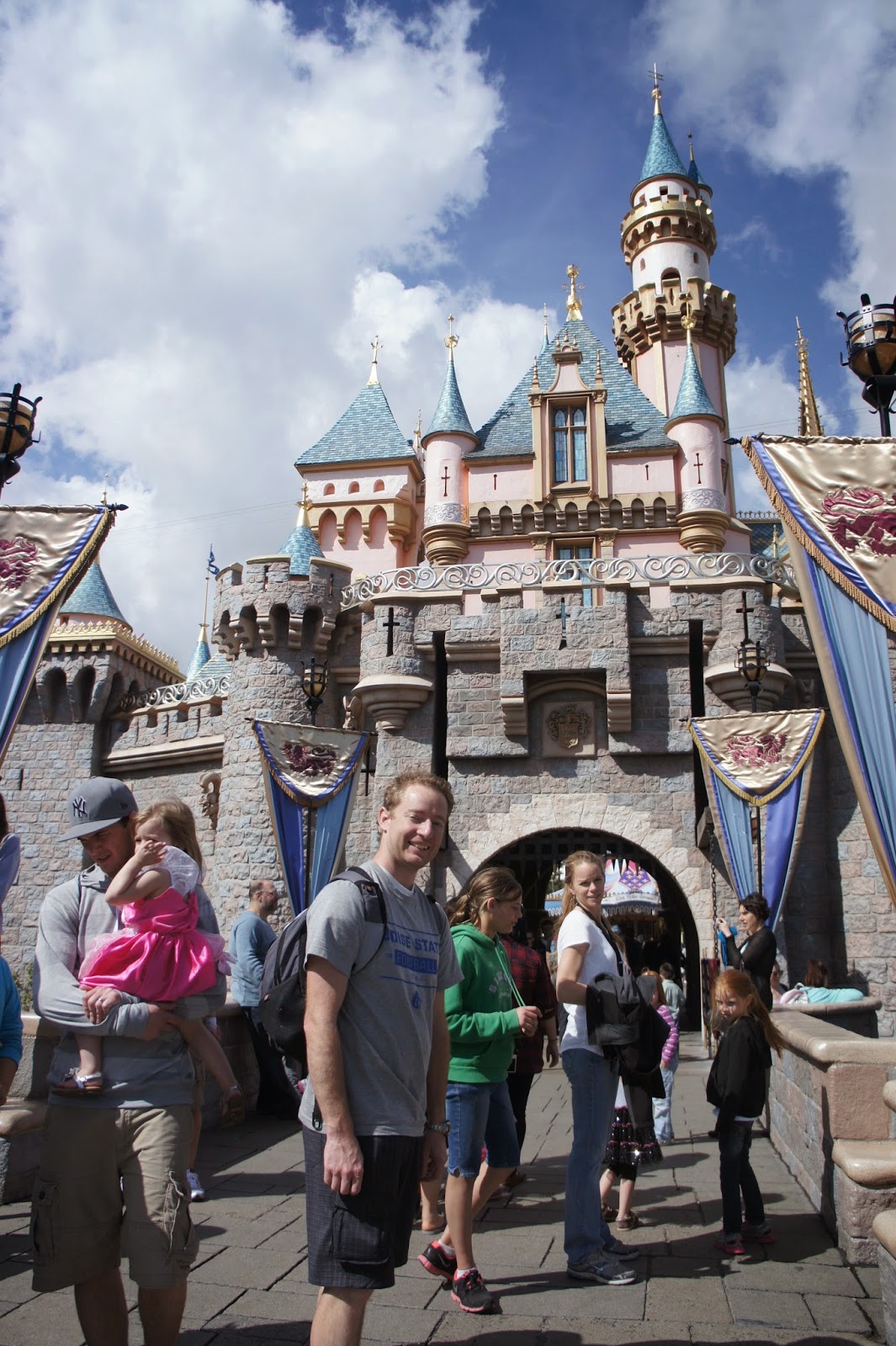 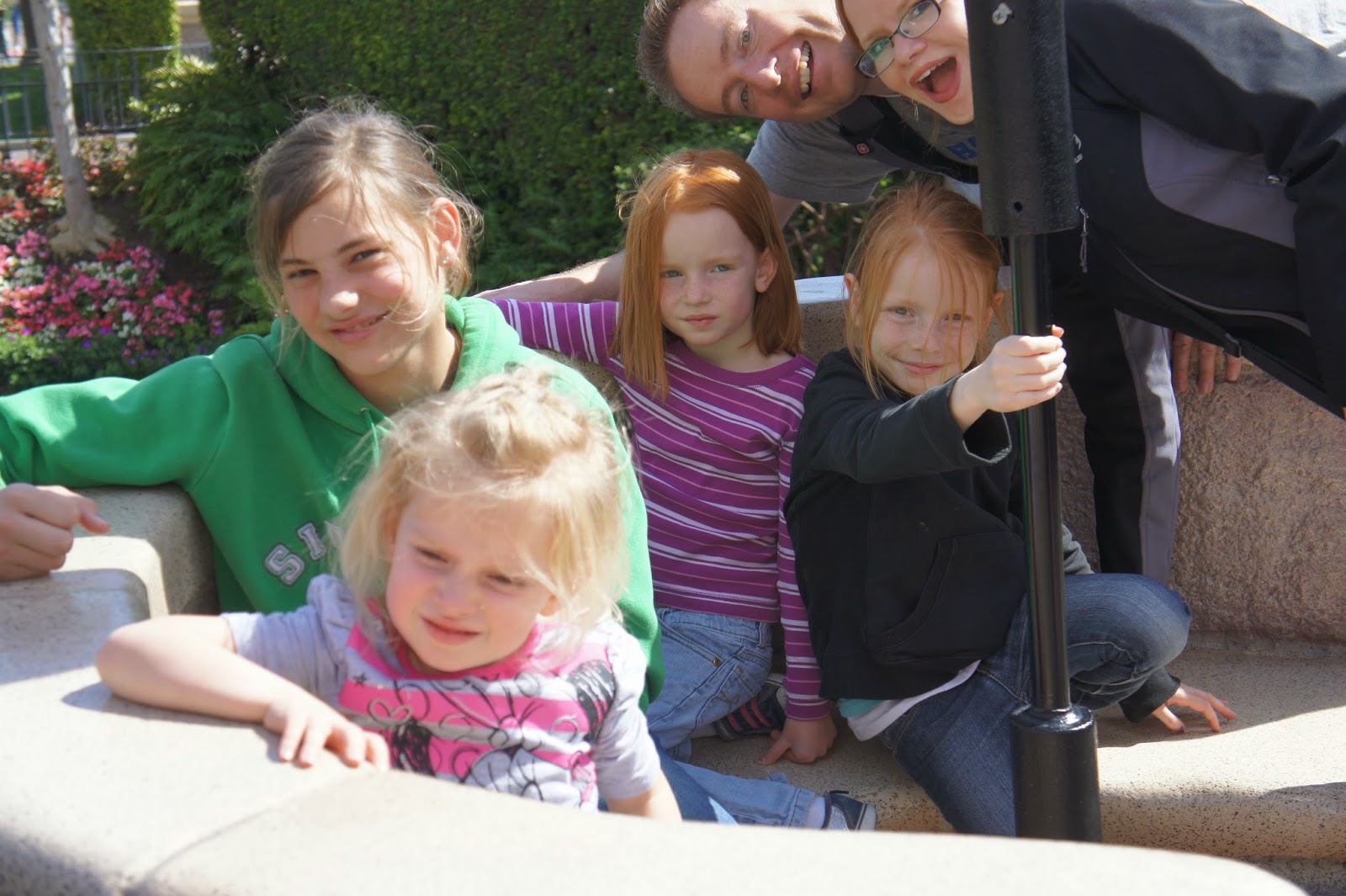 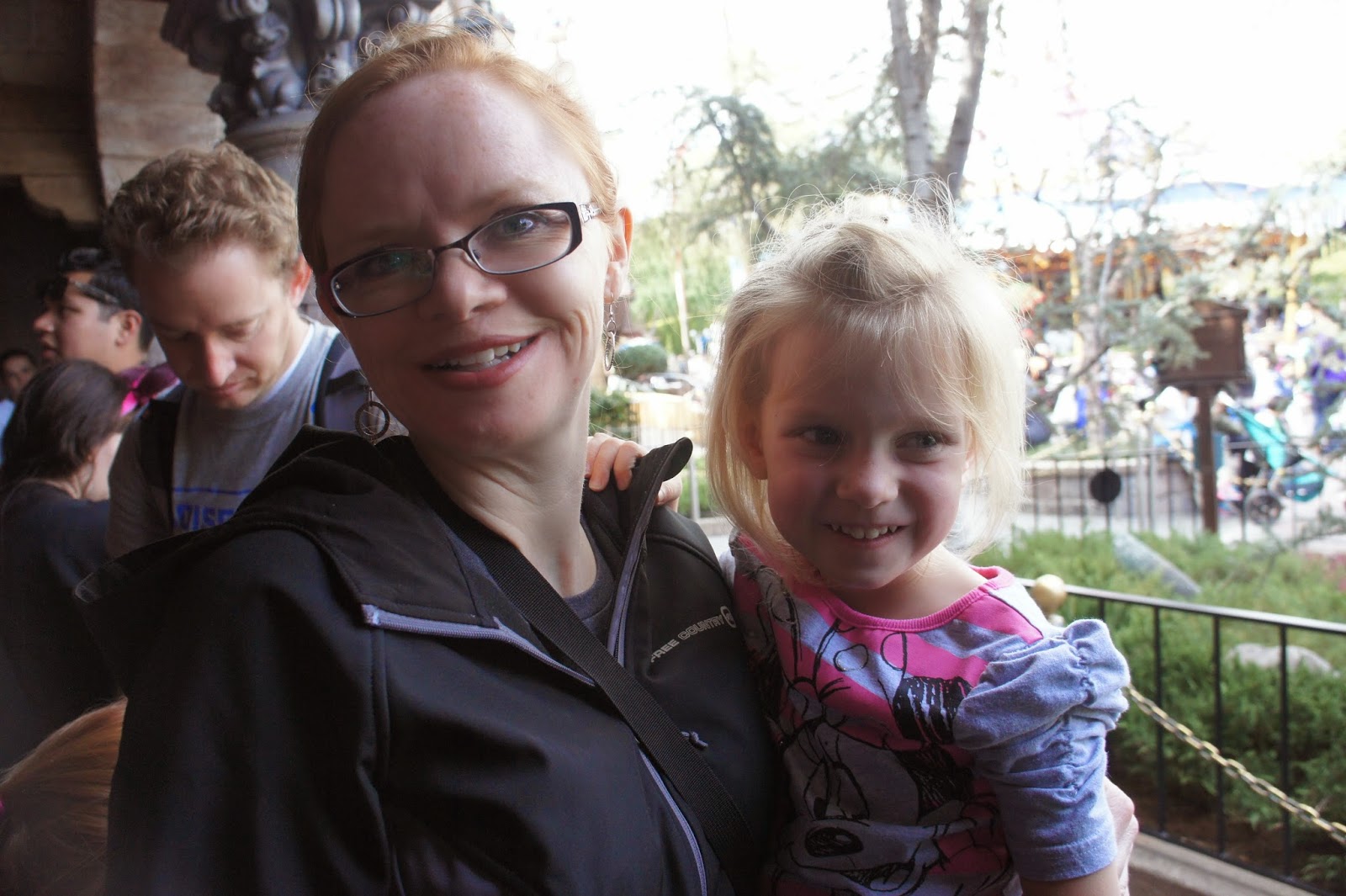 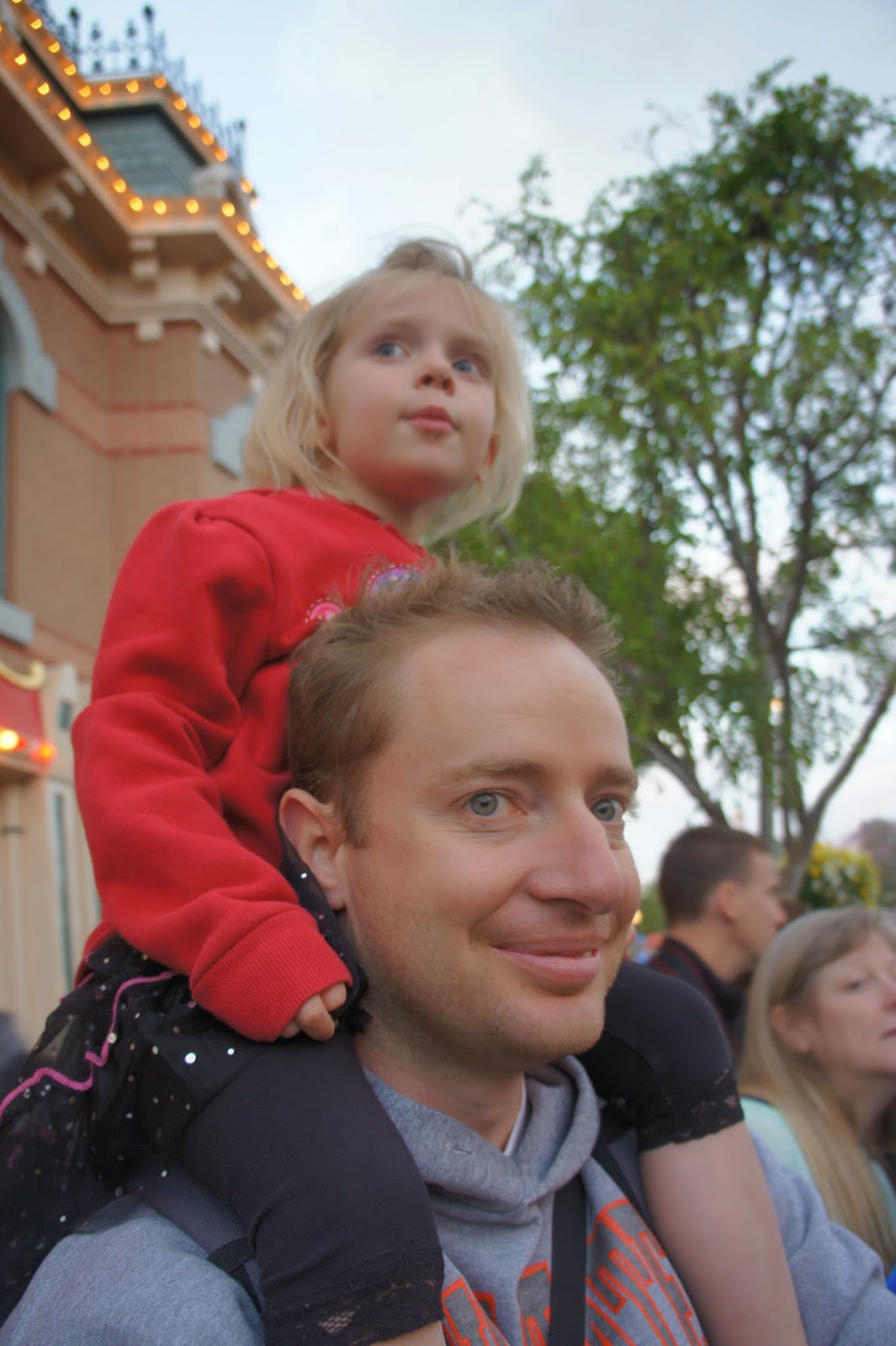 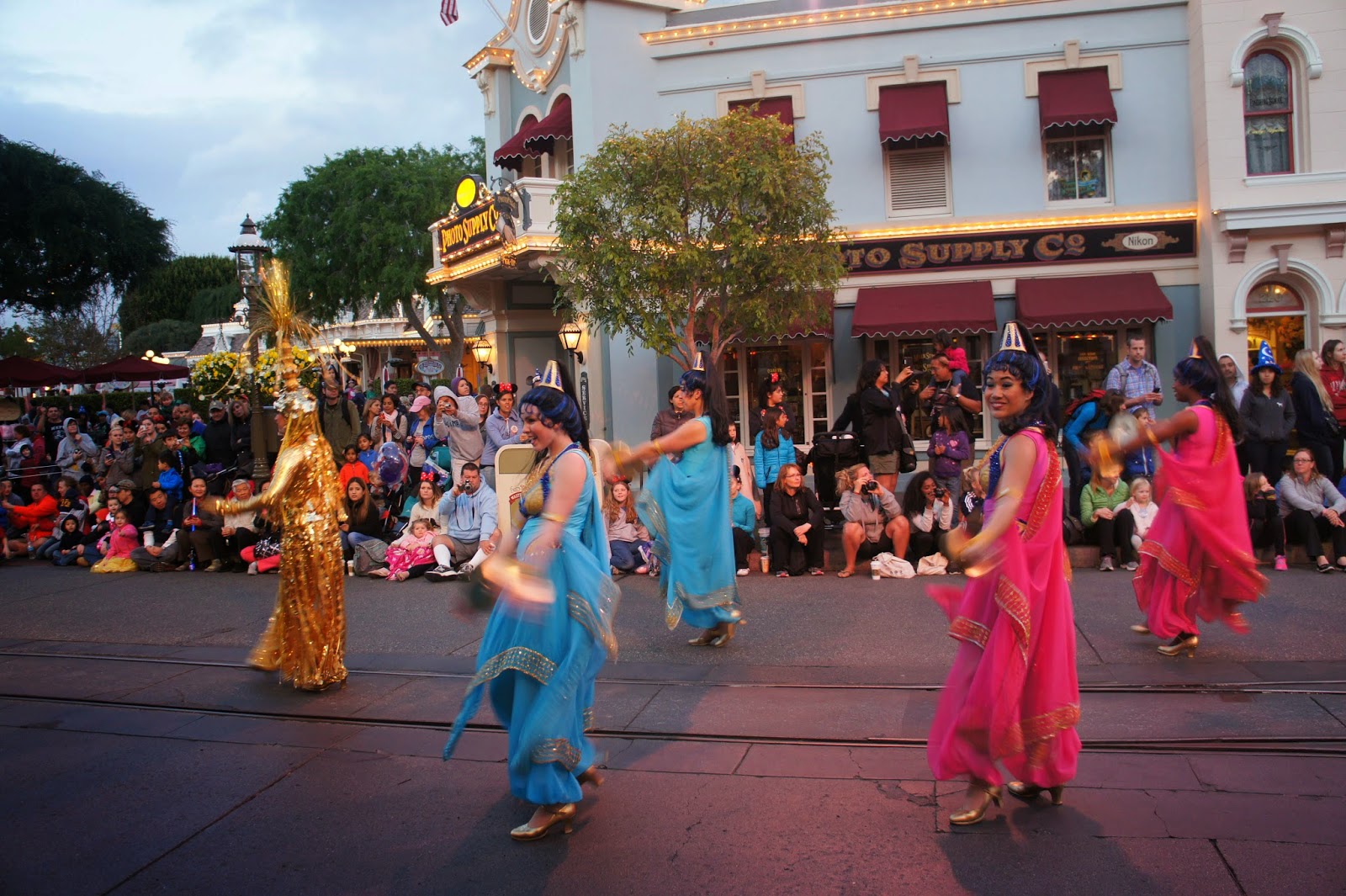 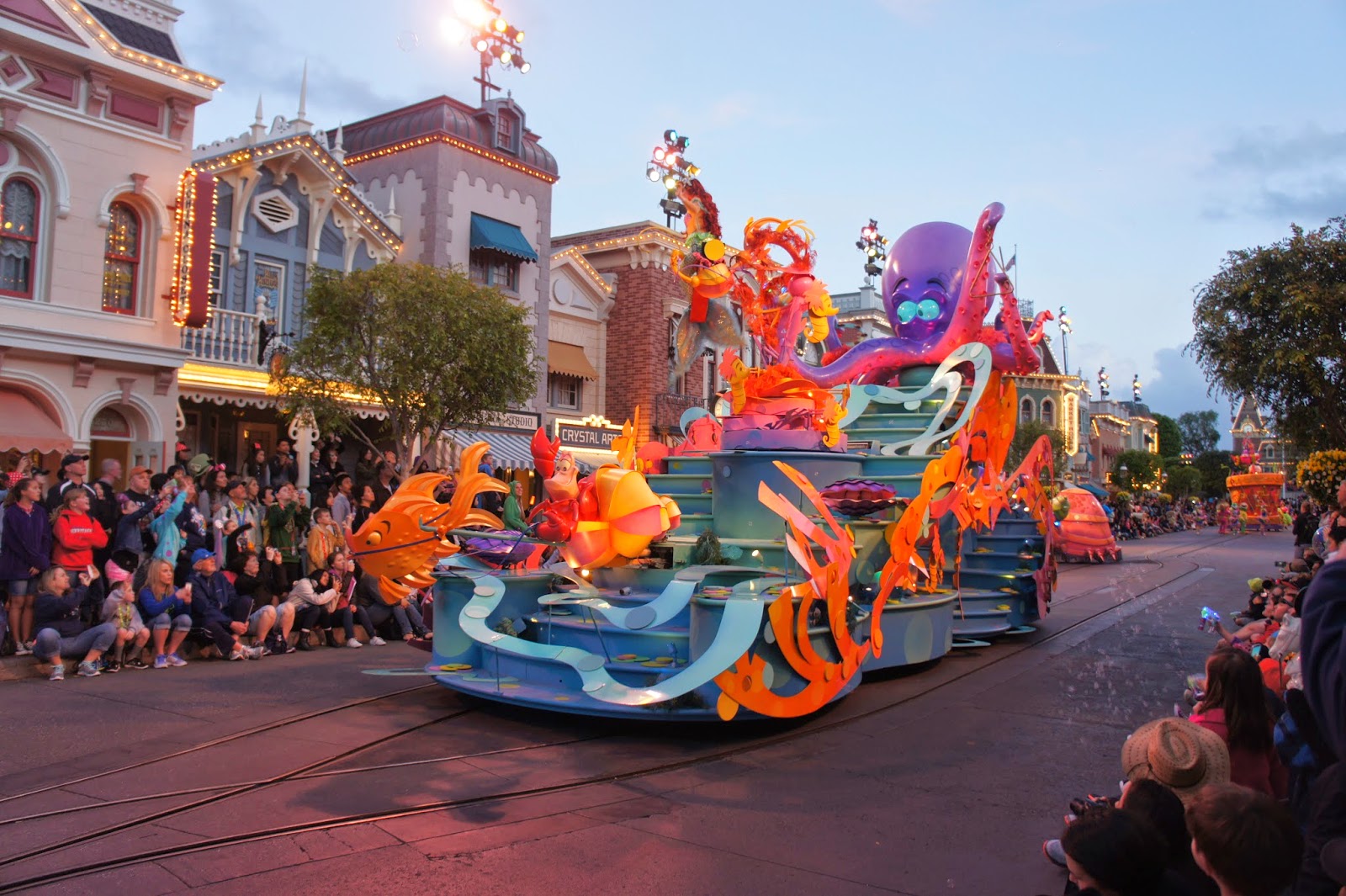 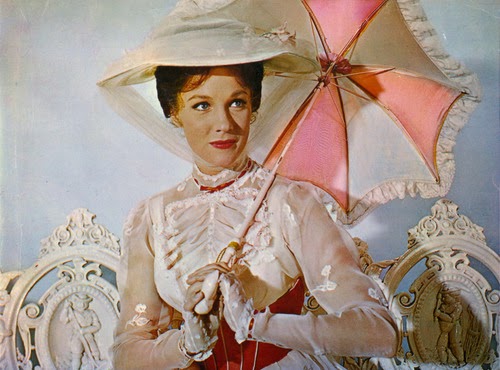 We did get a picture of the girls with Mary Poppins but somehow the picture disappeared. 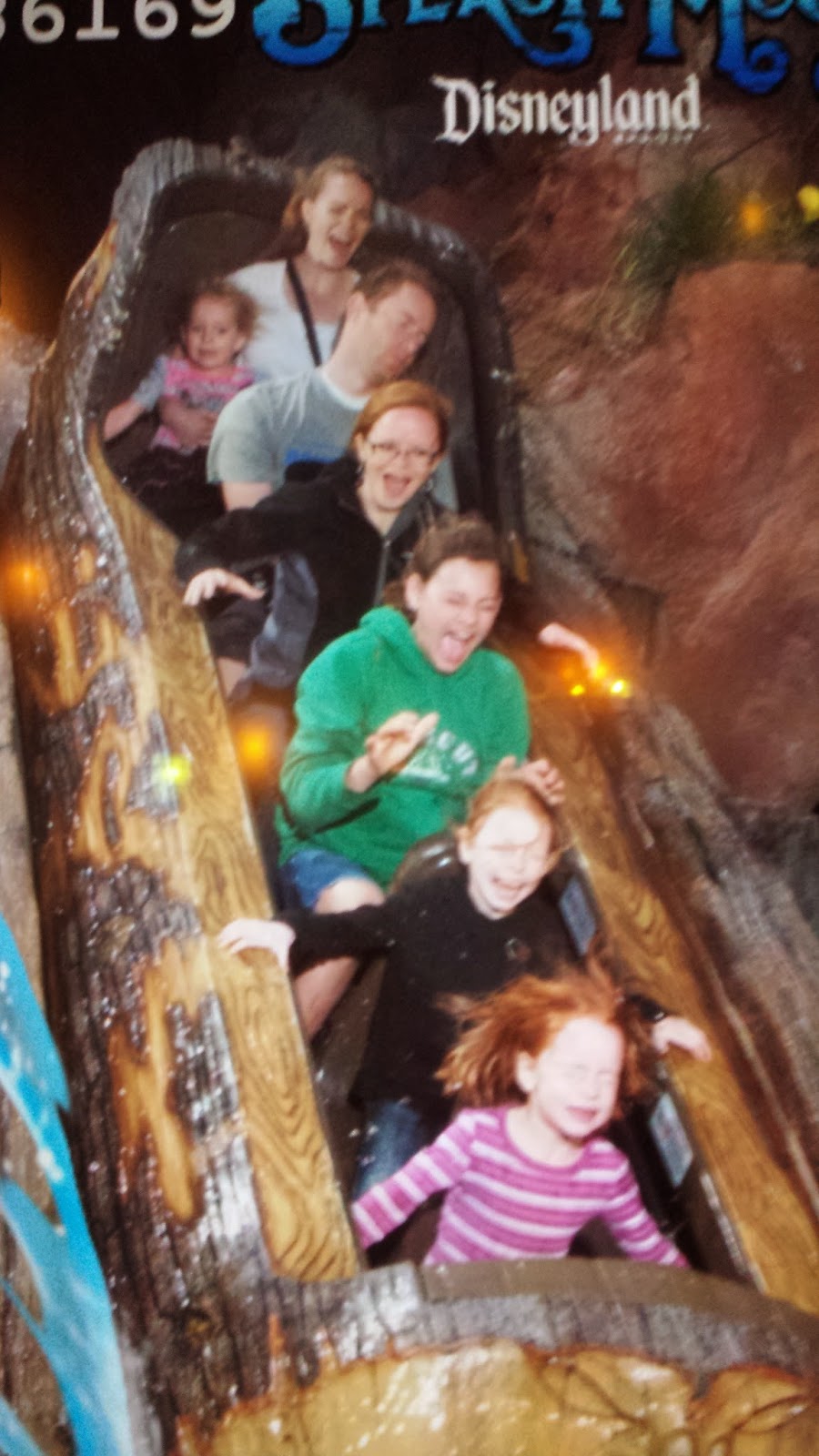 Splash mountain everyone enjoyed except for Gabrielle. This ride terrified her. 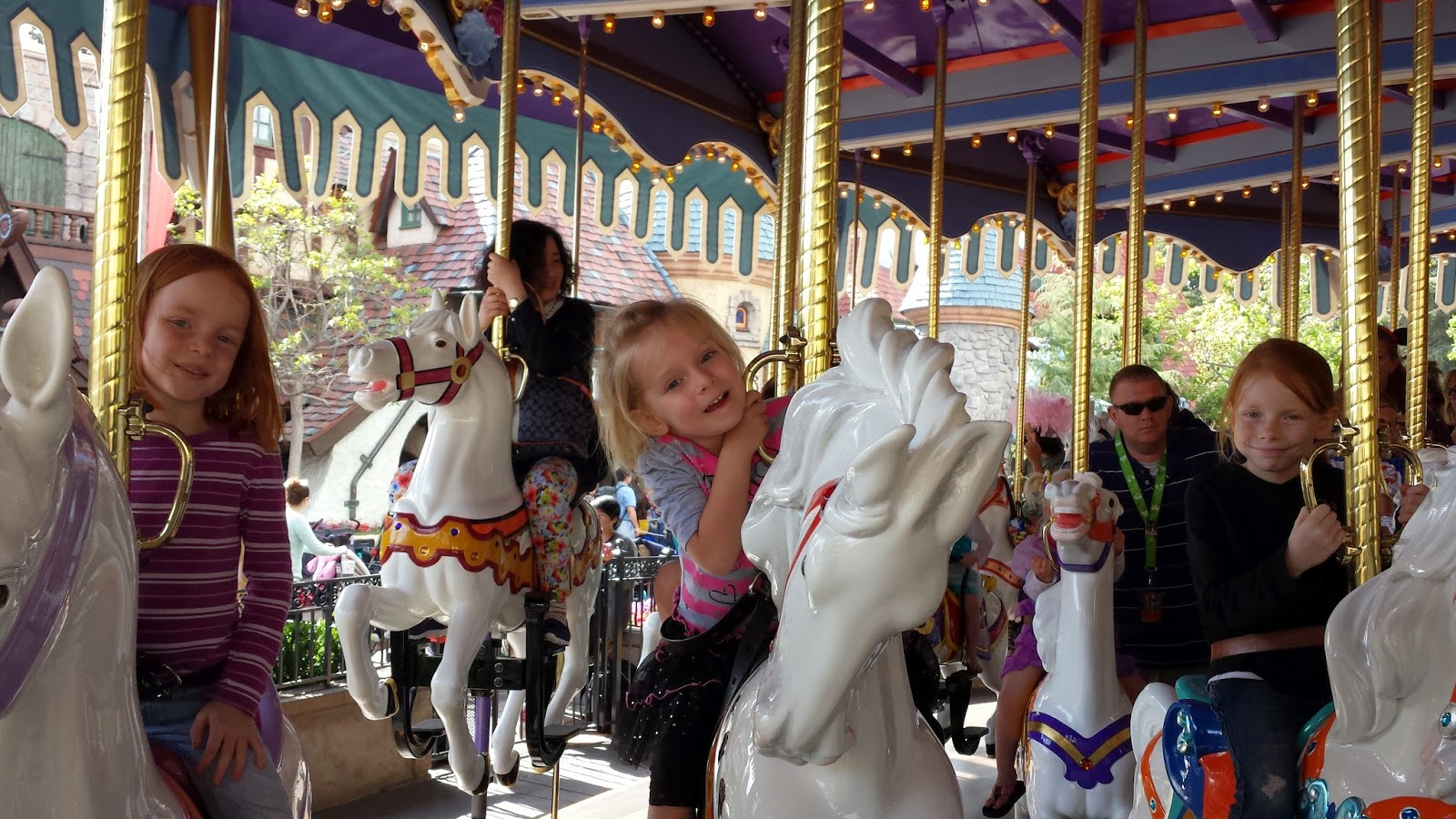 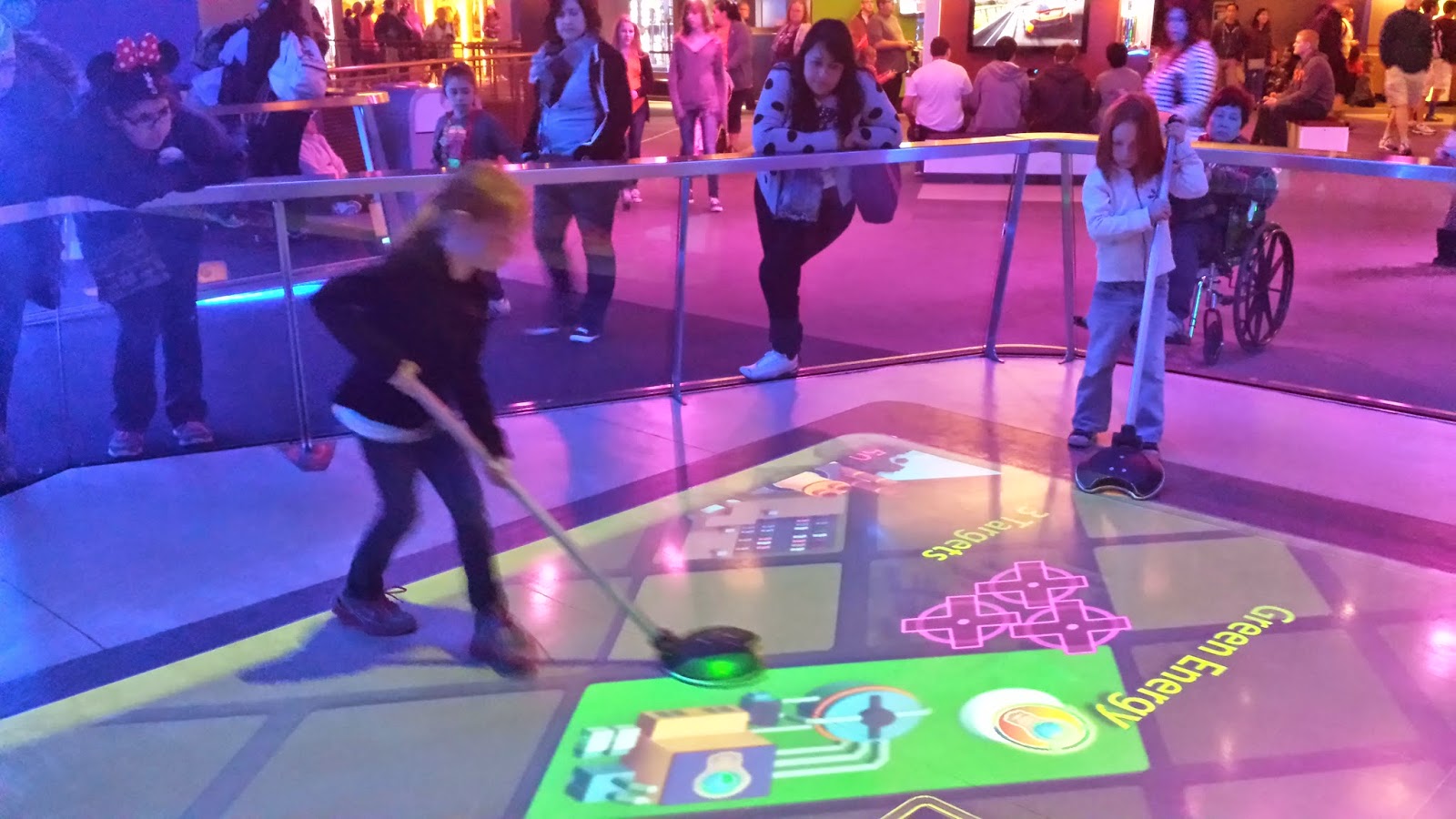 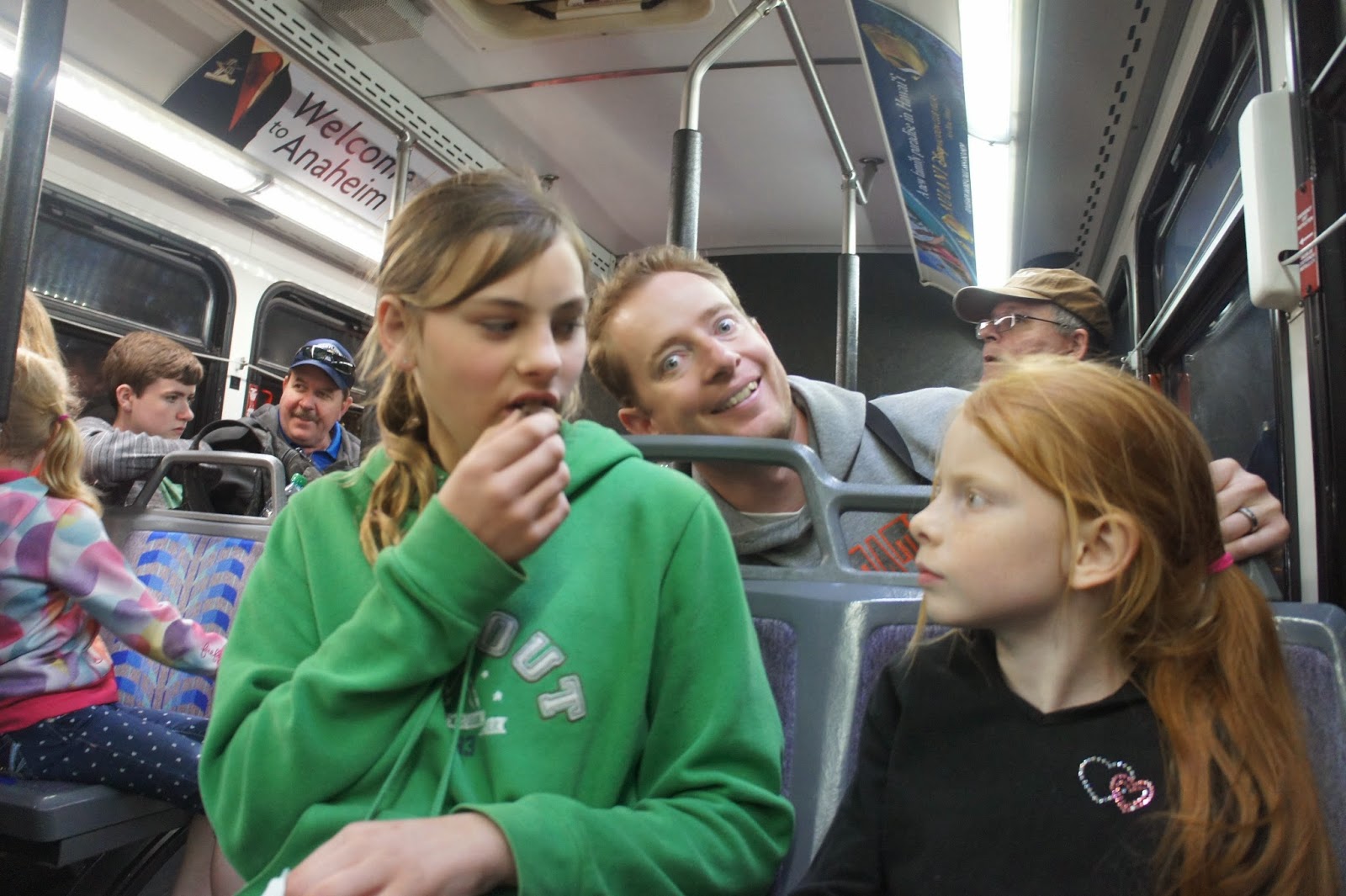 A fun adventure coming to an end 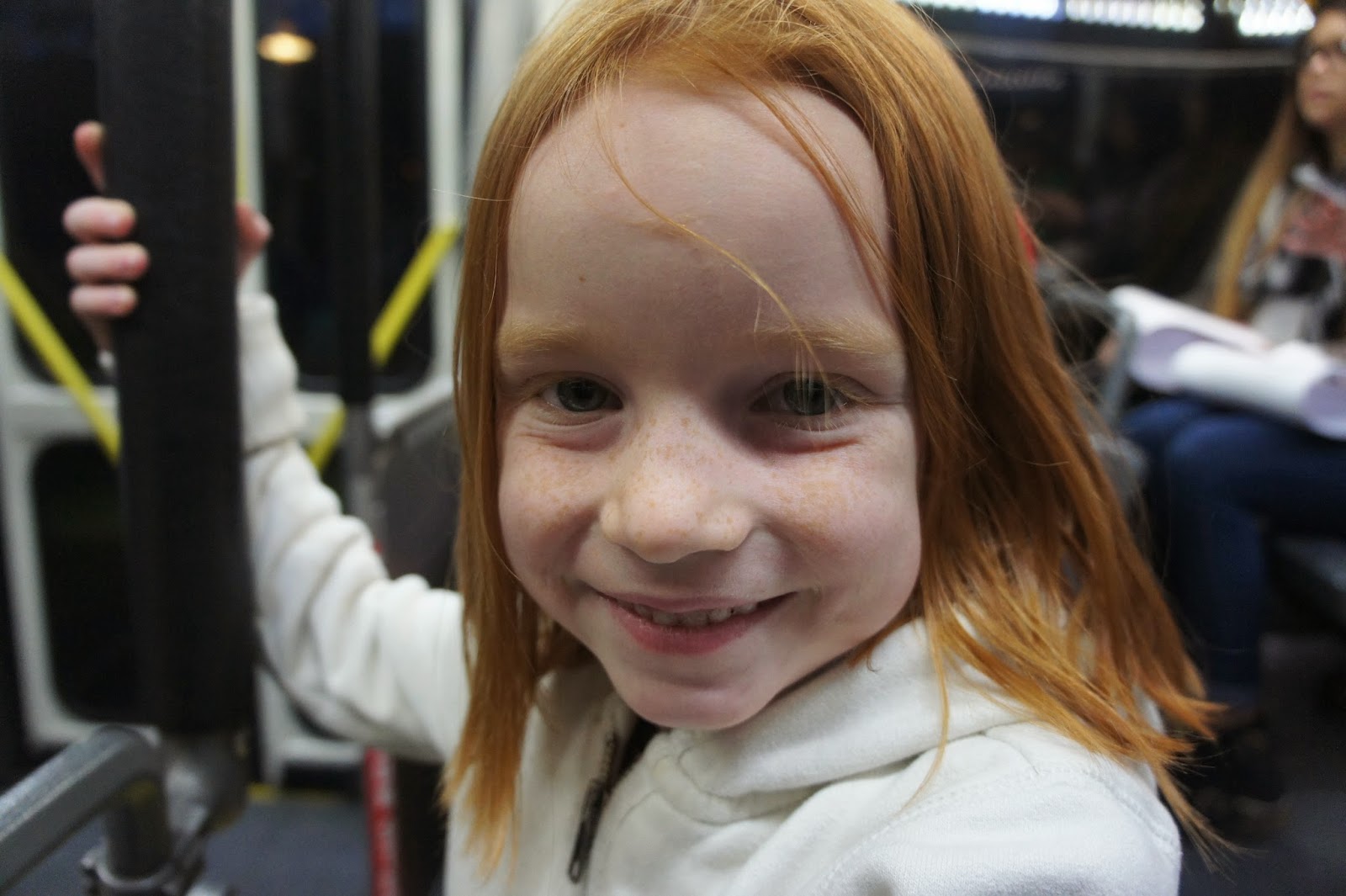 Bye Disneyland, it will be a while before we come back again.

i28ecq5j5y said…
All players are additionally invited to take part in incessantly scheduled free online slots and blackjack tournaments. Jackpot City has been online for well over a decade having opened their virtual doorways in 1998. They provide an enormous vary of pokies and an excellent selection of traditional on line casino games all developed Microgaming - the primary online on line casino 온라인 카지노 software firm. The fee strategies you’ll have obtainable to you'll depend upon the country you’ve registered your account from. In common, though, JackpotCity has a good selection selection|a extensive variety} of deposit strategies to choose from|to choose from}.
January 8, 2023 at 6:37 PM