Skip to main content
Posted by Jennilynn and Jeff June 03, 2012

Just over 10 years ago Jeff and I got married.  We spent our honeymoon in Cascade.  A decade later, we celebrated our anniversary in Cascade.  As I was going through the pictures, I noticed they were remarkably similar... thought it would be fun to post them. 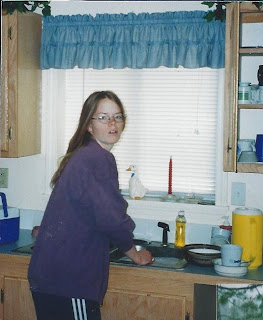 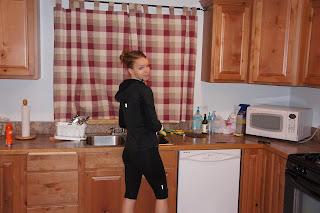 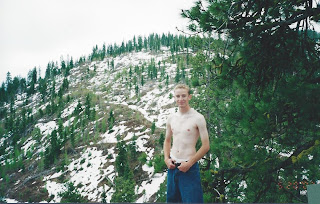 Shirtless in the snow 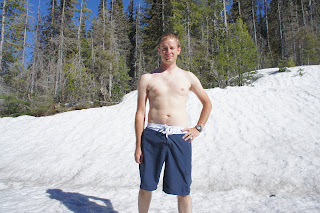 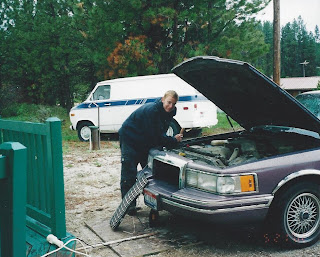 Tendency to forget the keys (electronic lock with dead battery)...

Still does it.  Even left the keys inside the locked cabin this time.  Sorry, no picture.  We had to break through the window. 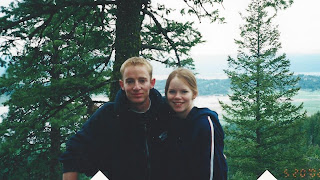 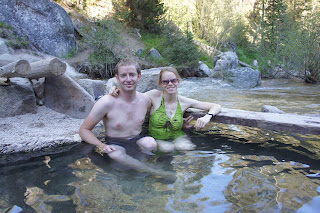 In the hot springs.  Next time, bring repellent.  Mosquitoes wouldn't stay away. 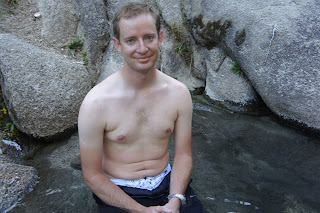 The water was really hot! 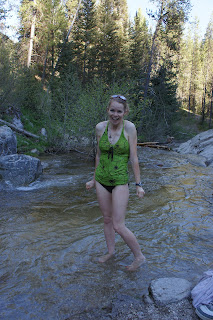 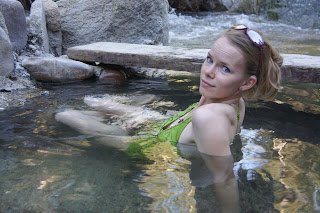 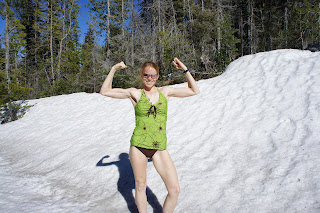 Blinded by the whiteness!  You can't tell where my white legs are against that white snow!  She is such a dork. 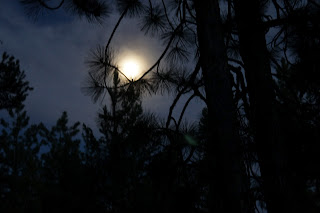 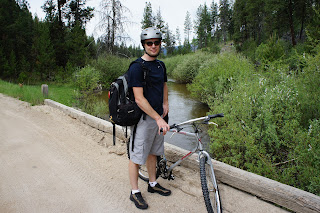 Our bike ride was awesome, followed the creek the whole way. 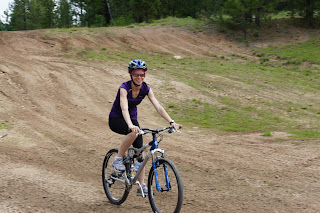 Played around some small hills. 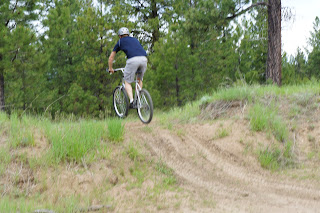 Jeff trying to get some air. 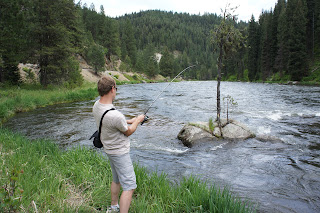 Jeff caught a... tree!  (Actually, I caught the tree, he was trying to salvage the line... no luck) 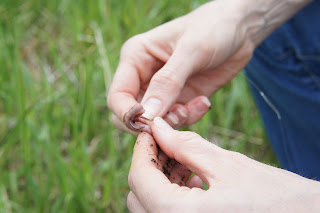 The useless worm...  we forgot the weights.  Hard to fish in a river without weights on the line. 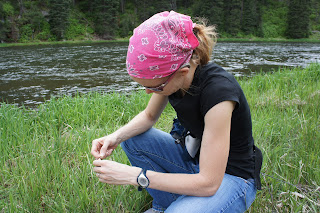 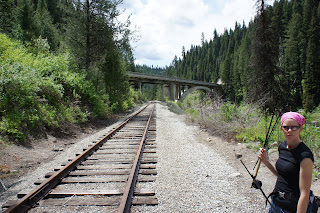 The Gatherers said…
Happy Anniversary! You guys are so adorable, and whatever you are doing Jennilynn it's working, you look awesome! I'm officially motivated to work out again!
June 6, 2012 at 7:30 PM