Skip to main content
Posted by Jennilynn and Jeff April 10, 2011

I threw Jeff an awesome surprise birthday party! His airplane came in early. I had to stall for time and make up a few lies. I am not a good lier and I felt guilty. I went to Costco and just shopped around while Jeff was outside of the airport, waiting for his 'busy' wife... as far as he knew, there was a looonng line at Costco and a lot of traffic. When I picked him up from the airport and we went over to his brothers house. He was SURPRISED! 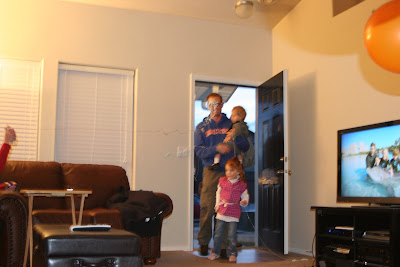 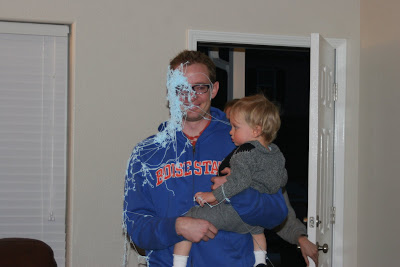 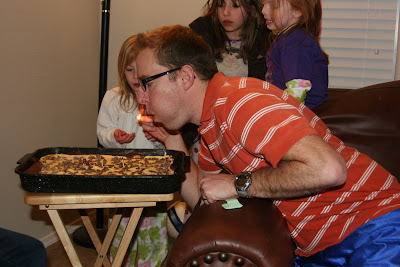 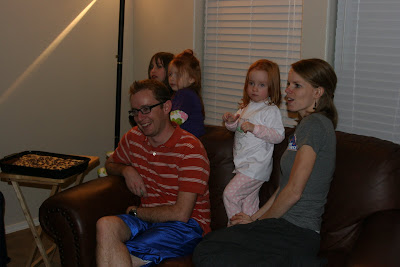