Skip to main content
Posted by Jennilynn and Jeff June 15, 2010 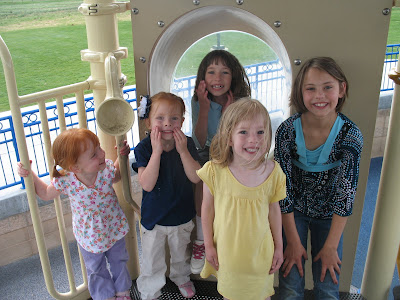 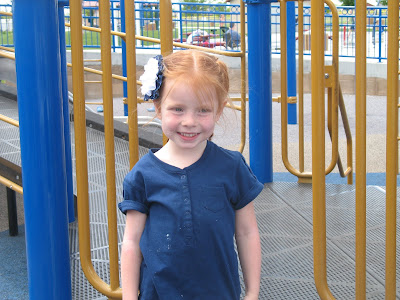 Joelle celebrated her birthday last week. Yes, it has been 5 years since she was born. Her first year is somewhat of a blur, for a good reason (How else would I consent to having a second child) I didn't know what I was doing and was waking her up every two hours in the night to feed her. Poor Jeff, he had to put up with a newborn and and wife who didn't know what she was doing. Now, five years later, I still don't know what I am doing.

Sad to say, Joelle was disappointed on her birthday. Her first complaint was there wasn't enough decorations. Then it was that she didn't get what she asked for. (Jeff says that we, Joelle and I, are alike this way-something to the fact that we have expectations and get disappointed when they are not met.....) We threw a party together for her at the park. She had a lot of friends and family that came. Then we went to her uncle's house and threw some water balloons. I think she had a great day.